Name:  Liz Amadio
Tell us about you.
Liz has achieved a rich history in the Theatre with credits spanning NY, regionally and abroad. She has produced/directed staged readings/workshop productions of over 50 works showcasing over 200 artists. Liz moderated DAPLab for ten years (2008 -2018), producing Annual Spring Readings and Phase II, their full-length staged reading season; which included her one-act play, The Bench and full-length plays, Evolution: Among Statues, Skeletons and Millennium Mom, which premiered at Theater for the New City’s 2016 Dream Up Festival. Liz played Militant Mom. Other mom roles include Tattoo Mother/Merri Biechler’s Occupation, Veteran Mother/Maria Micheles’ PhotoPlay, Mamo-O/Jorshi Taleon-Sonza’s Haiyan, and Evelyn Swain/Killian Beldy’s The Surge. Liz is the Artistic Director of Cosmic Orchid, a producer of Integrative Theatre, which curates a synergy of performing and visual arts in contemporary culture. Their launch production, The Hoodie Play, was included in the anthology, The Best American Short Plays of 2015-2016, and is being produced this season at Santa Clara University (CA), Wittenberg University (OH) and University of West Florida. The Voire Dire Project, their signature production which features 20 artists/4 one-act plays/4 works of art, had its inaugural cycle Spring 2016, featuring work inspired by paintings. The 2018 Conscious Glass Residency was inspired by blown-glass art, with performances in the Art Glass Studio. The 2019 cycle is The Photography Cycle – a recipient of a Puffin Foundation Grant. Directing credits include a Best Director nomination for GC Grant’s PUSH at the 2011 Strawberry Festival; her play Deeply and Roommate Simulation by Maria Micheles at Manhattan Rep Theatre, and Jorshi Taleon-Sonza’s Haiyan at the 2015 Potpourri World Women Works. With an extensive teaching background, Liz helmed iPower Theatre Collective – NYC high school students exploring social justice themes – a recipient of a Citizens Committee grant, with performances Spring 2018. She attends Lincoln Center Education’s Summer Intensives to expand upon her Teaching Artistry. Liz is also a Photographer, which informs her vision of Integrative Theatre. MFA: The Actors Studio Drama School (New School); Member: The Dramatists Guild; The League of Professional Theatre Women; The National League of American Pen Women. http://www.cosmicorchid.com
Tell us about your current project?

Uncle John and The Men’s Room by Maxine Kern#

The One & Only Amanda Palmer by Kat Mustatea#

An AEA Showcase production of:

Guardian of the Field by Liz Amadio#

Where are you performing your show and why is it a good fit for your production?
It took us quite a while to find the optimal site for this cycle. We needed a venue large enough to curate the art work (4 artists/4 photographs each); small enough to reflect an intimate, theatrical experience; available to us for the entire run; and relatively affordable. The Medicine Show is perfect in all regards!
What’s next for you?
Hopefully, another performance for iPower late Spring, an inspiration refuel at Lincoln Center’s Summer Intensive and some down time to concentrate on writing and travel.
What is the name of the last show you saw?
Ain’t Too Proud – a smokin’ performance! The music/singing/dancing/acting – extraordinarily exquisite. A touching tribute to the genius artistry of the #Temps in a tumultuous era of explosive transcendence. Cried my eyes out all night long – and danced in my seat! #DeeplyInspiring

Let the creative process be chaotic enough to allow the magic to unfold but keep the producing aspects structured enough to stave off chaos. 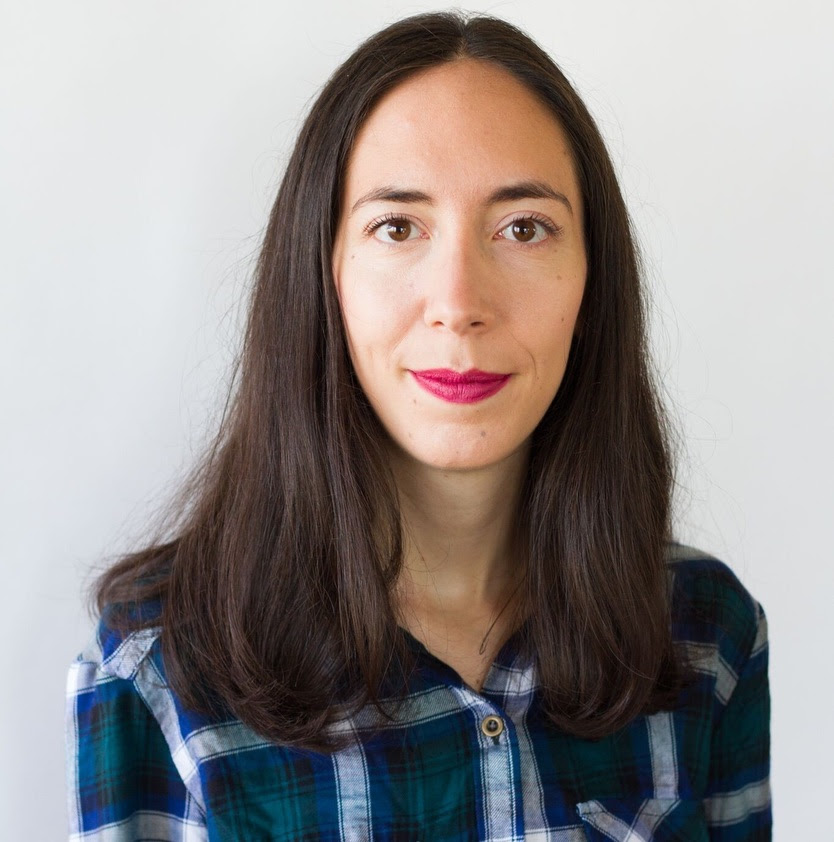