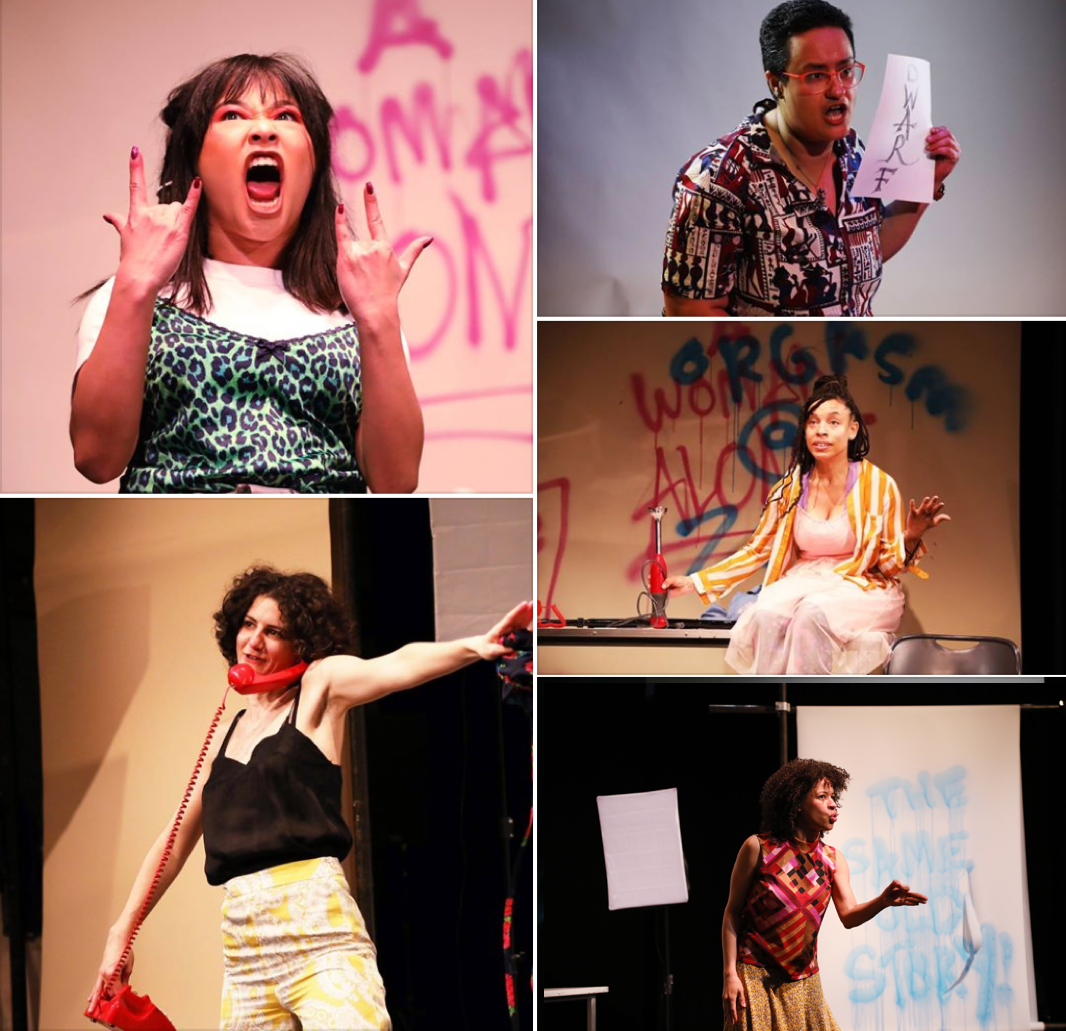 The Franca Rame Project is made possible by public funds from the Greater New York Arts Development Fund of the New York City Department of Cultural Affairs, and from the Decentralization Program of the New York State Council on the Arts, both administered in Kings County by Brooklyn Arts Council (BAC).
*appears courtesy of Actors’ Equity.